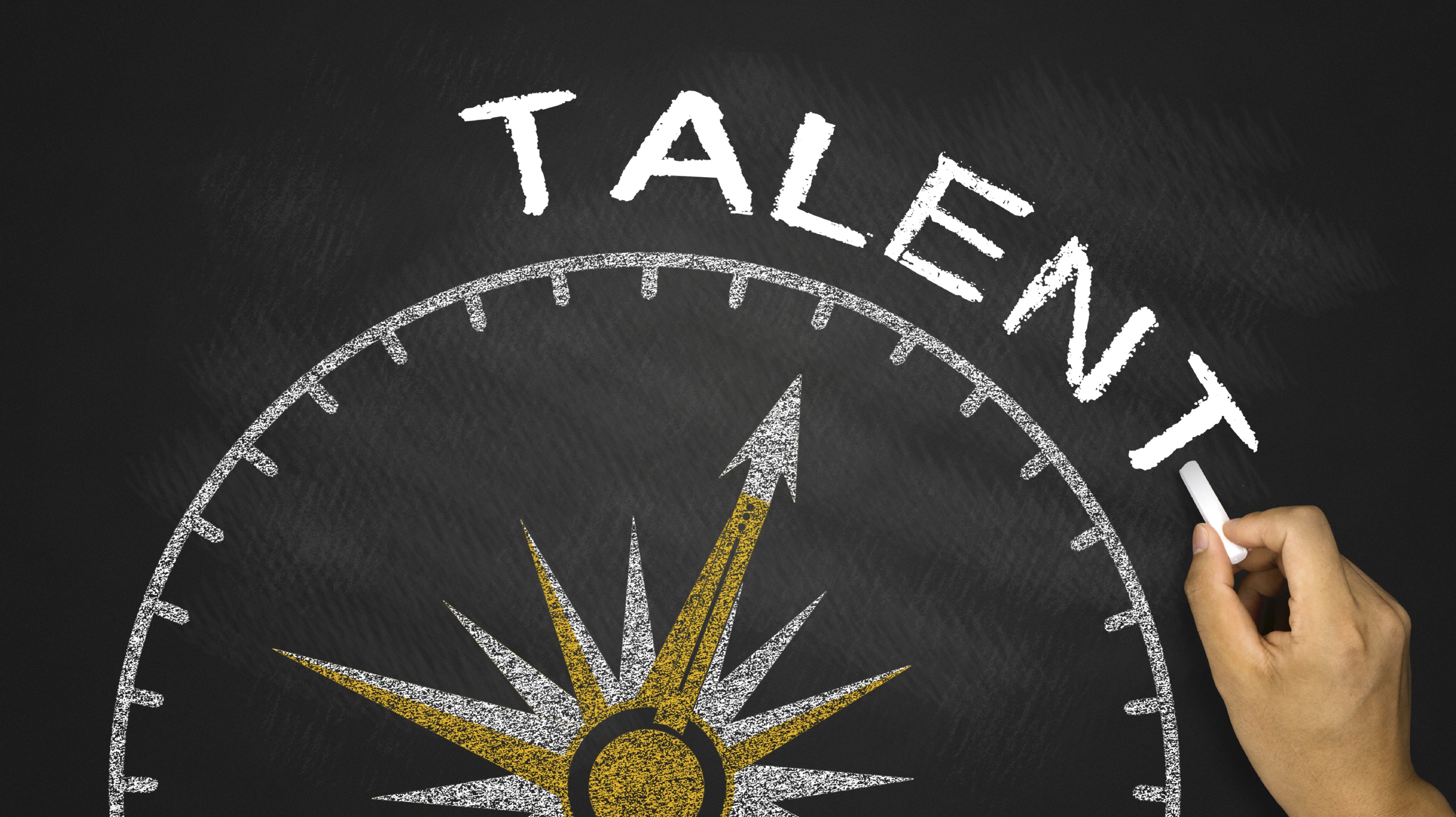 Lately I have seen some articles in reputable on line publications such as TechCrunch and Information Week presenting the argument that there isn’t a “talent shortage” but a “training shortage”. The training shortage is a symptom of a larger problem: We don’t have enough trained and experienced people in technology to satisfy the need. Isn’t that a Talent Shortage?

Some argue, as a highly regarded executive in one article said, “I see a certain absurdity in this conversation I’ve never thought talented people were hard to find”. I don’t know what technology world he has been operating in, or maybe he just has a corner on the market of talented people, or maybe some secret sauce to identifying and attracting talent, bless him for that.

Having operated in or selling to the staffing industry for roughly 30 years, it is hard for me to accept anything that even implies that there isn’t a skills and talent shortage. Many companies are turning to contractors because their internal recruiting teams cannot locate the talent they require. We are not producing the Computer Science graduates we need to keep up with the wave of innovation that is helping to drive the new economy. We also have a sizable portion of the workforce in baby boomers who are leaving the workforce due to the pressure being put on them to produce, because there are not enough human resources to keep up with the demand for development in this race to the next best thing.

Another contributing factor is the lack of inclusion in much of the technology world. The not so recent admission on the part of technology giants like Google, Amazon and Microsoft relative to their lack of women in their workforce but specifically in their technology positions, only drives women away from technology with the exception of those trailblazers that want to prove the male dominated leadership wrong, hooray for them.

To quote from that same article posted by Baron Schwartz in TechCrunch regarding the issue of attracting minority tech employees, this is what he had to say, “Opportunity inequality has become so pervasive that minority tech employees are banding together with the explicit purpose of increasing their numbers in the space. If you’re a tech leader, you must fight against this inequality to benefit from talented people of all stripes”. This is an area we must improve on whether a company hiring FTE’s directly or a staffing company like ours, making an aggressive effort to broaden the diversity of all our workforces in technology.

What we are faced with now, which is the burning platform in tech, is the debate over offshore resources and the dominance of specific “offshore-outsourcers in their access to the limited number of H1B applications granted annually. Cognizant, Wipro, Infosys and Tata, well-known names in the world of offshore/onshore outsourcing, call themselves consulting companies but they are largely supplying offshore workers at greatly reduced salaries as individual staff just like a staffing company, yet the large organizations allow them to play by different rules and different fee constraints. This is the inequality that is being supported by the lack of American talent to supplant the H1 population and fueling the immigration debate.

As an industry we support the use of H1B workers and recognize the talent that they bring to our workforce and also endorse the contention that if we educate foreign students we should work to keep them in the country. What I cannot support is the dominance of a few large off shore firms dominating the H1B landscape and impacting fair and equal competition.

There is a skills shortage and a talent shortage and it comes up in every staffing association conference and local meeting and the staffing industry, I propose, is at the heartbeat of the talent world. Our recruiters are on their phones and computers daily trying to find that elusive Java or .Net Developer with very little luck because all the good ones are working and well compensated and those who are active seekers are presented with multiple opportunities daily.

Let’s drop the argument about shortage and focus on how we in the staffing industry, that provides Developers, Project Managers, Business Analysts and Quality analysts to companies all over the United States, can step up and support STEM efforts in the middle schools and high schools and make an effort to develop a marketing plan to make technology more attractive to the graduates that are searching for work in other fields. This will not happen overnight but if we begin today we are that much closer to a solution.

This blog was written by John Hennessy, COO of Whitridge Associates